High School Golf Team Through to Third Round of PSAL Playoffs 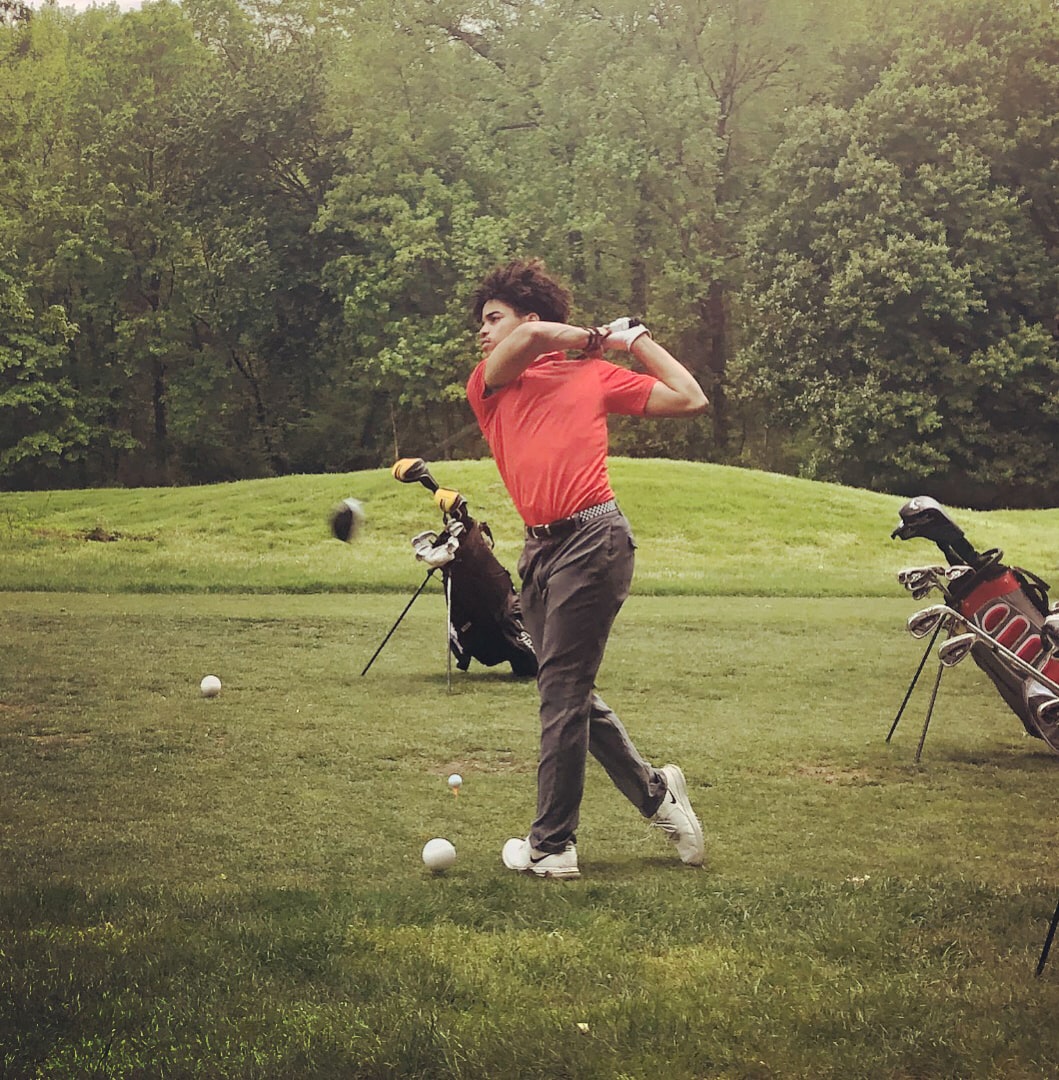 Juan Cortorreal during his playoff match against Hunter College High.

It was a nail-biter victory that was clinched when Antonio Cortorreal drained a slick downhill putt to win his match on the 8th hole at Pelham Bay in the Bronx. (That’s Antonio’s identical twin, Juan, in the photo.)

The 3-1 team victory sends them through to the third round (they had a first-round bye) against McKee High on Tuesday afternoon at La Tourette Golf Course on Staten Island. You can check out the tournament bracket on the PSAL website.

“We had a solid driving and putting showing yesterday,” Coach Randy Taylor said. “I told the young men in a team meeting that it would come down to hitting fairways and making putts. They did a great job doing both. The next match against Mckee is going to be tough, but our players are up for the challenge. They just love to compete.”